The best autumn and winter festivals in and around Rome

Summer is over now and autumn has arrived, but every season is the right one for visiting Rome. There are so many ways to experience Rome, especially when it comes to enjoying typical local food. Autumn and winter are the ideal seasons to sample produce like polenta, chestnuts and grapes. If you can manage to get away from the city centre during your stay, in this article you will find some tips on the best festivals near Rome – not to be missed.

The best festivals where you can taste polenta, but not only that...

Polenta is a very simple and rustic traditional Italian dish made from corn flour, water and salt. Although it is typically associated with the northern regions, it is also often cooked in the mountain areas of Tuscany and Lazio. In Lazio, there are several places where you can sample it, served with various sauces. In October, polenta festivals are usually held in Castelnuovo di Porto and Nazzano. In the former, the festival is accompanied by guided tours and concerts in the square, while in Nazzano the festival is open only for lunch and polenta can be enjoyed with sauce or sausages with sauteed mushrooms.

In December, the village of Riano typically celebrates the imminent Christmas with the Pangiallo and Polenta Festival. Pangiallo is a typical local dessert made with dried fruit, honey and candied citron, all cooked and covered with a layer of egg batter. The festival also offers other typical products, such as roasted chestnuts and local wine, as well as craft markets where you can make a good start on your Christmas shopping.

Finally, in February, there is the celebration of the Festa della polenta rencocciata in Licenza, a typical local dish made with polenta roasted on the grill and eaten like bread. The polenta is accompanied with pieces of wild boar meat or other dishes. 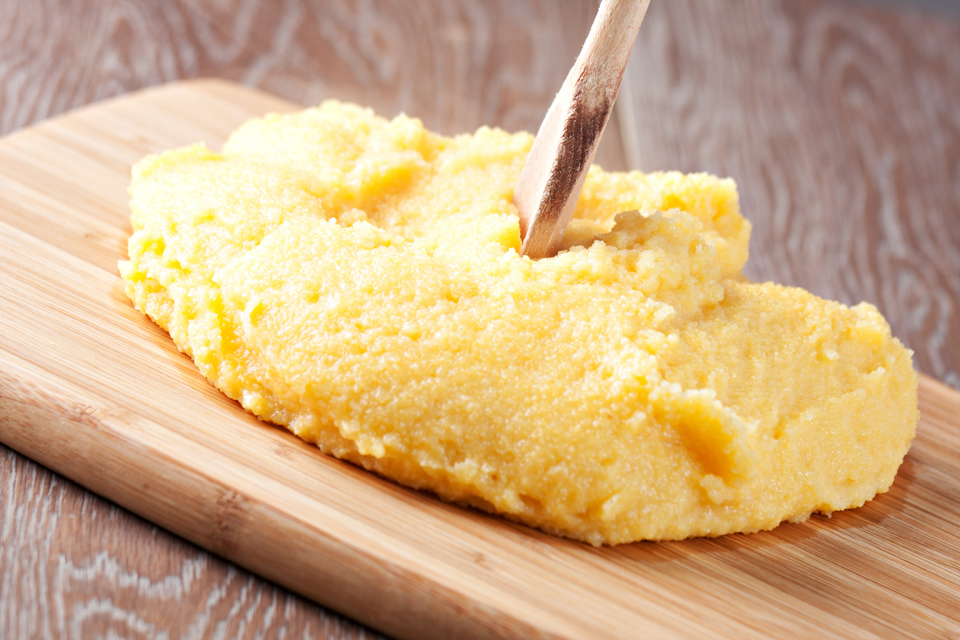 Where to eat chestnuts

One of the oldest chestnut festivals is undoubtedly the one in Cave, which has been held for 84 years. The festival, which is usually held towards the end of October, is mainly centred on the typical produce of the locality, namely chestnuts, hazelnuts and walnuts, but during the festival you can also enjoy other typical local dishes, such as the "gnocchetti a sassetto" – so-called for their shape and consistency, somewhat harder than classic gnocchi – and the “serpetta”, a typical cake in the shape of a snake.

Another place where the chestnut is celebrated is Anzio, with its famous "castagnata" which usually occurs in November. If you're in the mood for an autumn outing by the sea, this festival is an excellent opportunity to visit a town on the coast, taste the typical seafood dishes and try the chestnuts and other local sweets, all while enjoying a splendid view of the sea. 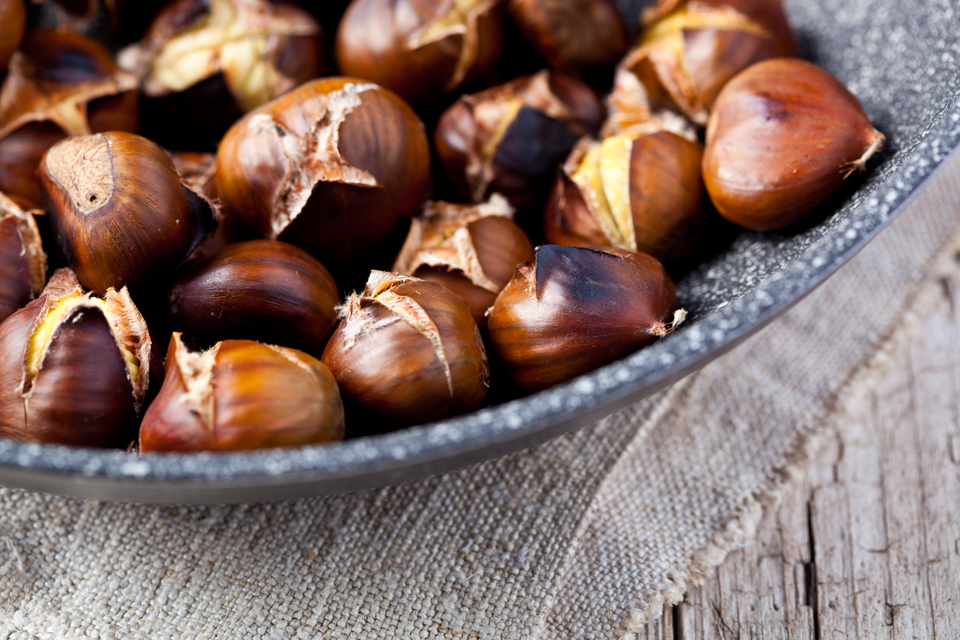 One of the most famous grape festivals in Italy is held in Marino, a town nestled in the Castelli area, which usually celebrates this juicy fruit on the first weekend of October. The first edition dates back to 1925, thanks to an idea of the Roman poet Leone Ciprelli. The festival is accompanied by a procession of Renaissance costumes and a parade of allegorical floats, which represent the historic victory of the Holy Alliance against the Ottoman Empire in the battle of Lepanto on the 7th of October 1571. There is also a famous fountain from which Marino's white wine flows.

Other historical grape festivals usually held at the beginning of October are those of Zagarolo, a town south-east of Rome, and Capena, which is located north of the city.

Please remember to check the actual dates of each recommended festival directly on the web as they can vary from year to year.

If you decide to visit Rome during the colder seasons and enjoy at least one of the typical products, remember that you can stay in one of our facilities: Rome Camping in Town, open all year round, and Fabulous Village, open from April to October.